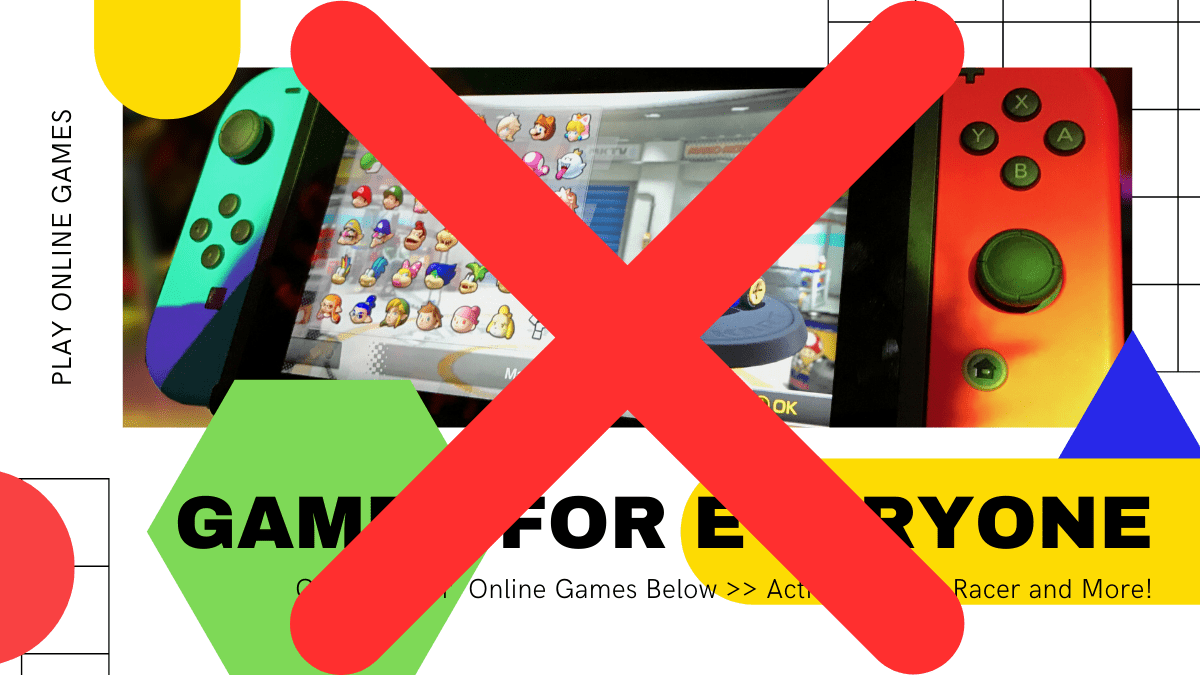 Recently we have not been receiving a lot of traffic on the games page. This is why we decided to remove this page from our website. If you, our costumers want this page to come back please leave a comment below. In addition, we would like to offer you a good experience on our website. And by removing the games page will allow for faster loading times and better usability. We hope to see great results on your user experience in the future. Happy shopping. 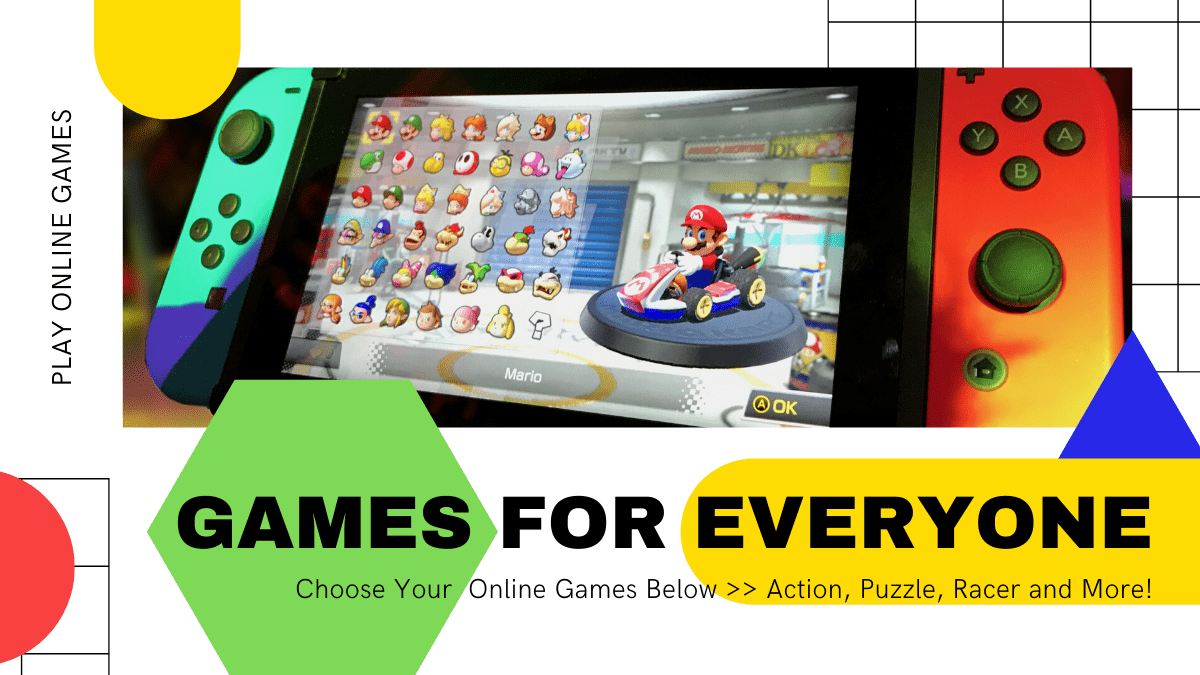